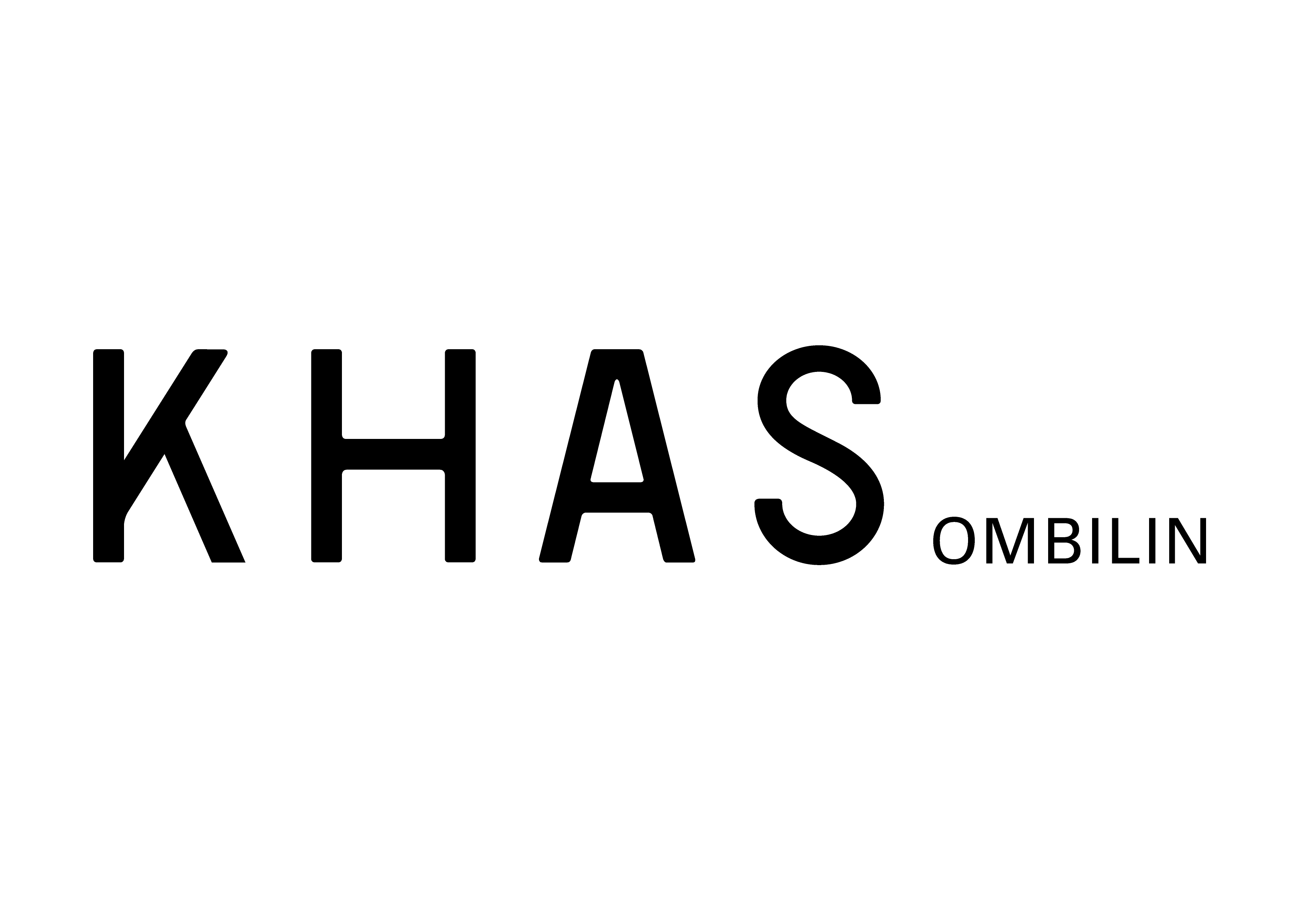 FORGOT PASSWORD
THANK YOU
Please kindly check your email.We sent an email to [email protected] with a link to get back into your account.
Home
LOGIN
LOGIN
Special Offers
Terms & Conditions >
< Back to Detail

Use this code for this promo on your order. The Dutch Colonial and Minangkabau architectural style hotel offers a one-room type: The Legacy Room with a classic-modern concept. It offers a restaurant, a 24-hour front desk, room service, and free Wi-Fi. Also, each room in this hotel has an air conditioner (AC) and a flat  smart 42 -screen TV. With the best facilities and services, this hotel is perfect for both business and leisure travelers 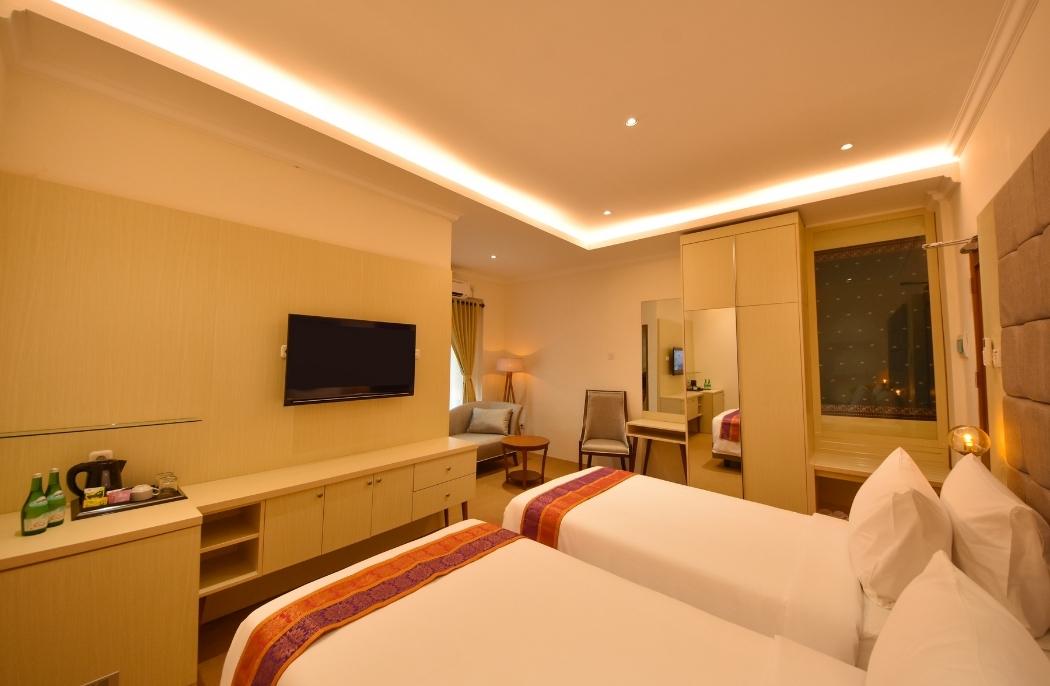 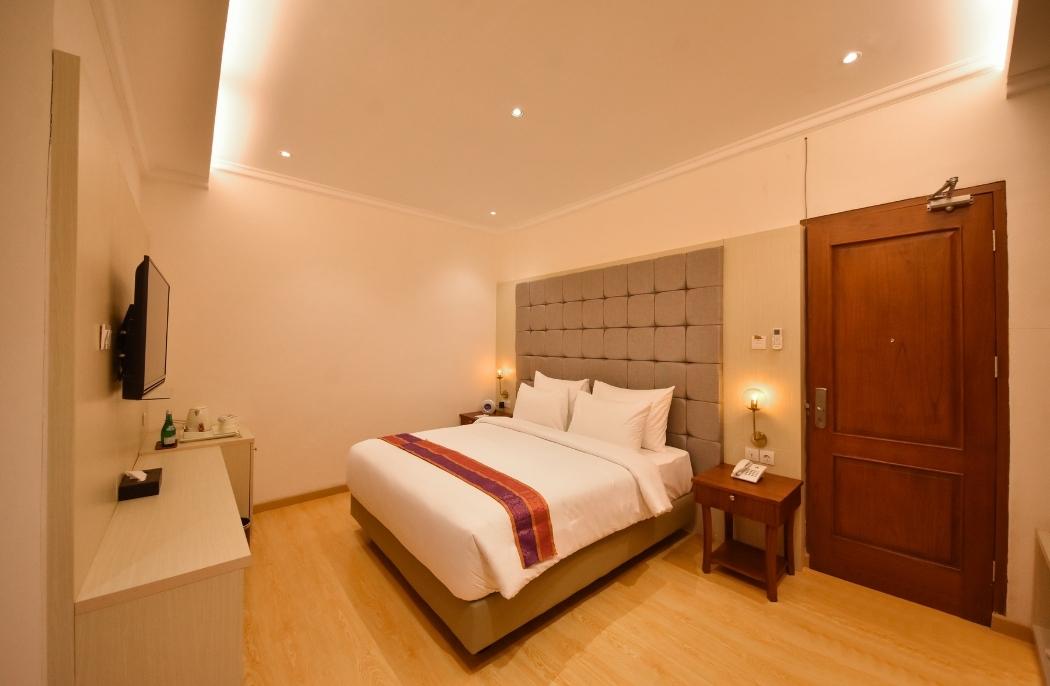 Sawahlunto is one of the world's cultural heritage sites in Indonesia, here there are colonial heritage sites in coal exploration in West Sumatra, there is a railroad that stretches from Emmahaven (Teluk Bayur now) to Sawahlunto across mountains, lakes, hills and rivers for est 84 km. Sawahlunto was the center of west sumatera at that time. Famous sites in Sawahlunto include the Railway Museum, Mining Museum, Ombilin Coal Office, Cultural Center Building, Khas ombilin  hotel (before is hotel ombilin) Mbah Soero Hole, Goedang Ransoem & there are also Dutch Graves. visitors will be pampered with the cool atmosphere in Sawahlunto day and night because it is surrounded by hills, this city looks like a cauldron when viewed from the corner of the hill.

What is very interesting, visitors can also enjoy riding the MAK ITAM, which is a train at its time triumphing in West Sumatra in  coal transporting.the end will increasingly feel the atmosphere of being surrounded by heritage buildings and the atmosphere of the Dutch era, so that they get a very good experience.